Zynn is a short-form video platform that empowers users to easily create and share content on the go. An encompassing reward system enables users to earn in-app currency while watching videos and interacting with the Zynn community. Dedicated to establishing a platform that inspires creativity and authenticity, Zynn is competing against big companies like TikTok.
As Zynn was about to launch its app in the US in May 2020, they wanted to hit the ground running and stand up right against the competition. Thus, they needed to skyrock their app downloads from the beginning and build a reliable user base.
With this in mind, Syft designed a unique campaign structure and marketing mix to natively integrate Zynn sponsorship into consumers timelines, raise brand awareness and boost app downloads.

Given Zynn’s objective of the promotion, Syft took the following steps to ensure a successful campaign: 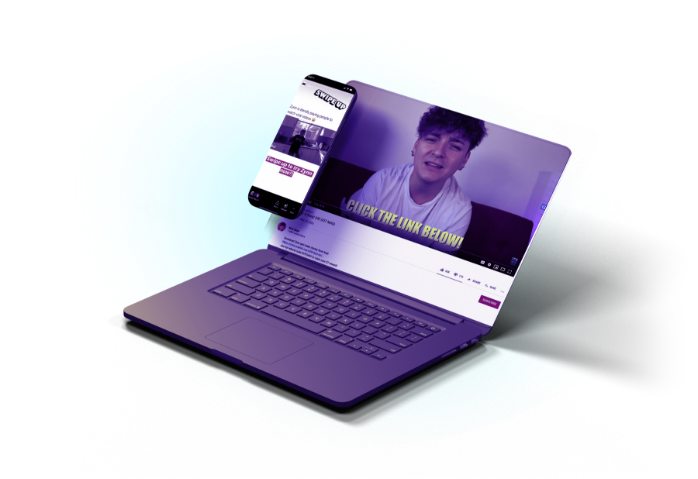 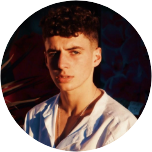 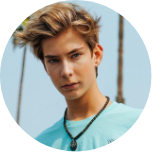 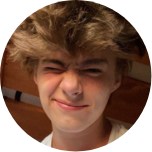 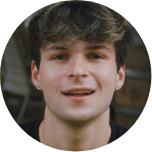 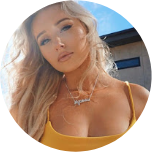 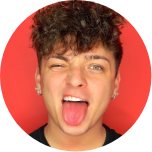 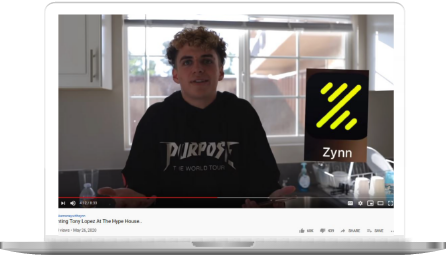 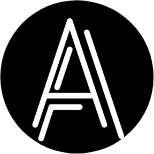 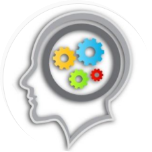 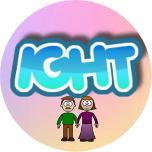 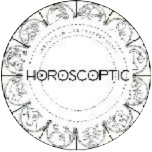 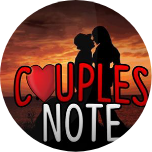 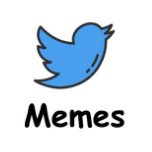 Any marketing effort of this scale requires a team that will not shy away from sustained management and ultimately understands what needs to happen to drive results for the client.

The time & expertise dedicated by the Syft team over the course of more than a year led to highly successful business outcomes for Bang Energy: 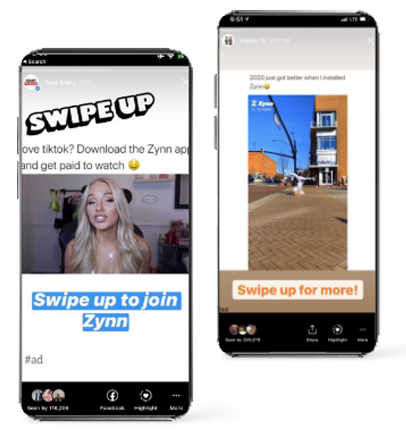 Due in part to Syft’s influencers’ immense engagement on their promotional posts and videos, the campaign raised immense consumer awareness to the Zynn app, drove direct downloads increased consumer engagement.

As a result, Zynn reached #1 in the App Store
Downloads within its first days on the app store. After this fruitful collaboration, Zynn and Syft continue to have a working relationship and are conducting more social media campaigns to further increase brand awareness and boost Zynn’s success.

Our team is eager to get to know you!

Let us know how we can help grow your brand.